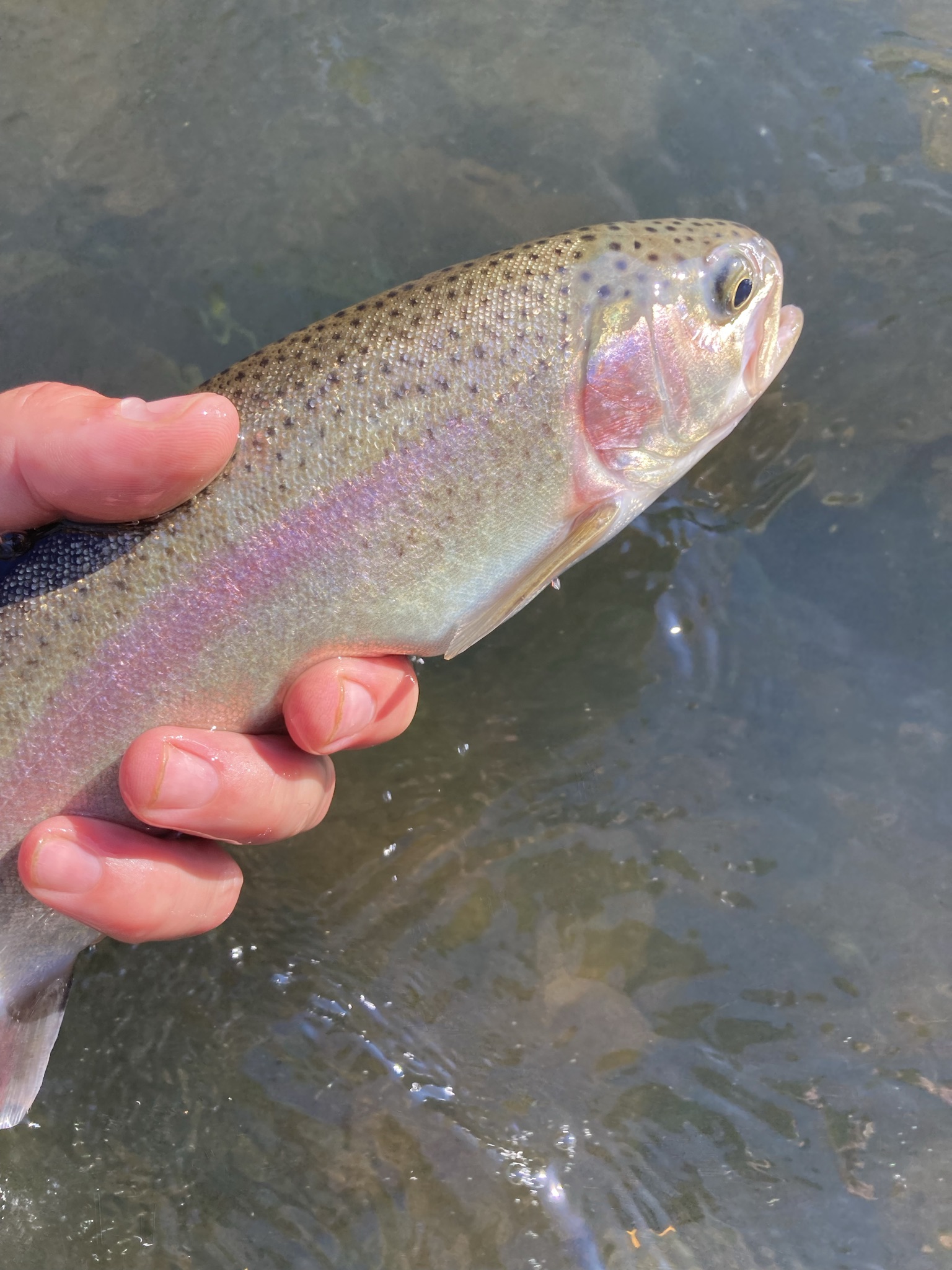 Hey out there anglers!  Hope Fall is treating you well.  It's pretty amazing out there right now, and I'm not even talking about the fishing. Beautiful weather and stunning foliage, a fabulous combination. And the trout fishing right now is pretty good to boot!  Otter Creek tribs are on the low and clear side, but fishing well.  The Otter itself is fishing excellent right now, and at a great flow too.  During the last rainy weekend, there was a consistent BWO (Blue Winged Olive) hatch happening, and most of my fish were taken using some small BWO nymphs and emergers.  I fished both flies as part of a nymph rig, with a heavier fly as the anchor.  The key was getting the two fly rig to penetrate the fast water and into the feeding zone quickly.  During some sunnier weather recently, the fish were is the same water type, but happily eating size 12-14 mayfly nymphs, like the Iron Lotus, thread Frenchie and Strolis' quill bodied nymph (all of which have similar body types: slim like the naturals and slim to penetrate the water column quickly).  Shades of olive worked the best.  Tan Caddis pupa type flies have also been working on the creek, in sizes 14-16.  I like my Caddis pupa with some soft hackle on them, which could also make the trout think that they are a drowned adult. Sexy Walts worms in various natural colors have been doing well too.  The prince, as usual in the Fall, has been getting a workout as well.

Water temps are pretty ideal for this time of year.  The Creek was in the low 60's yesterday and I would think that lower reaches of the tribs are similar. Still plenty of warmth left everywhere for fish to come to the surface to eat.  Not much finer than take a super-colored up Brookie on a dry fly this time of year.  I have not seen a bunch of surface activity on the Creek, except for yesterday, when I saw a rise as I was mid-cast, but it ended up eating my nymph anyway.  Leaves are present in the water, but are not too much of an issue yet.  Other thing to be on the watch out for are spawning or pre-spawn Brook and Brown trout.  Learn to recognize redds and areas that fish make them in, so as to avoid disturbing them.  The health of our future wild trout fishery depends on a good spawn.

Couple of other notes as we approach the end of the season.  It appears that as of January 1, 2022, Vermont streams will be open for catch and release until the beginning of the Regular trout season on the second Saturday in April. So for this year, the regulations for 2021 will apply from November 1 thru December 31. It also appears that New York is following suit, with streams open for catch and release after the harvest season.  It is your responsibility to make sure that the stream you are fishing and the time of year, are open for fishing.

Weather looks similar for the next 10 days, so similar tactics and flies should work.  Princes, Iron Lotus, thread Frenchies, Strolis' quill jig, tan Caddis and your favorite BWO nymph or emerger.  Small PT's, small versions of the above mayfly patterns, Bat-wing emergers and small Perdigon will do nicely for the Blue Winged Olives.  Some folks swear with flies that have some orange in them this time of year as well.  As always, lots of great shoulder season and winter product coming into the store, along with a refill on some popular patterns.  Feel free to reach out dave@mmvt.com or call Steve at the shop (802)388-7245 for up to date conditions. 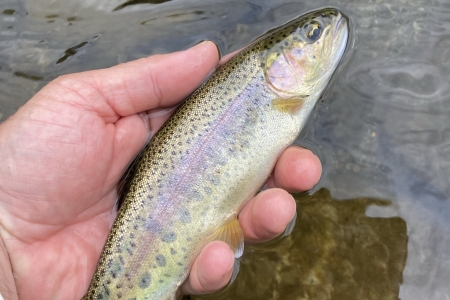 Hello out there! I hope this report finds everyone well and enjoying some cooler weather.  Rivers in the area are doing well with the consistent added rainfall and their residents are enjoying the cooler water temps.  Otter Creek tributaries are running in the low 60's, and the Creek  was in the upper 60's as of yesterday (Friday) morning.  It's still a good idea to keep that thermometer handy, as warm afternoons can get those water temps close to 70, especially on the Otter and lower down on its tributaries. 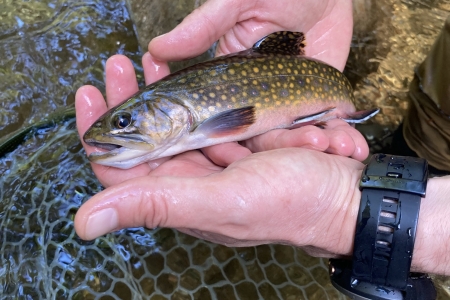 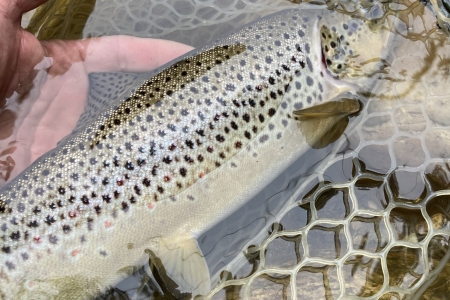 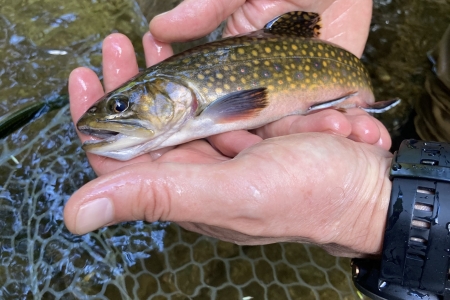 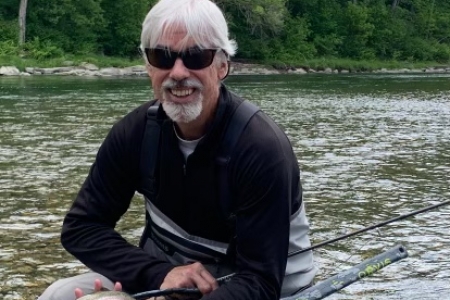 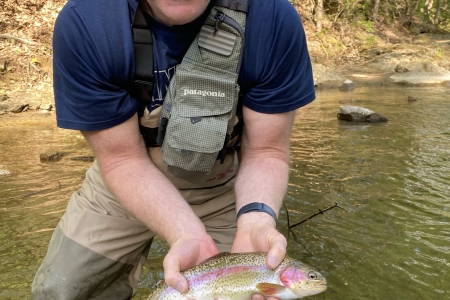 Hello out there Anglers, 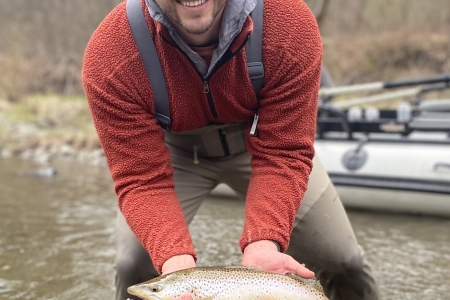 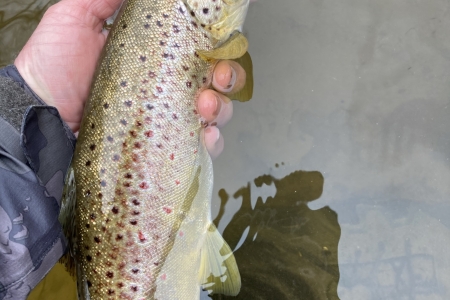 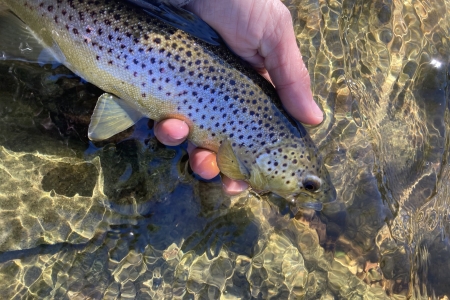 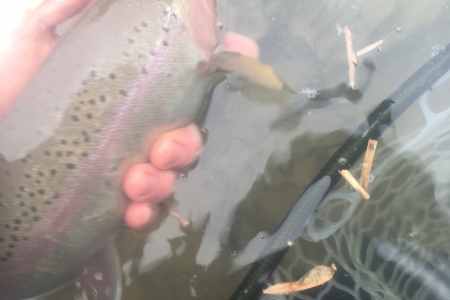